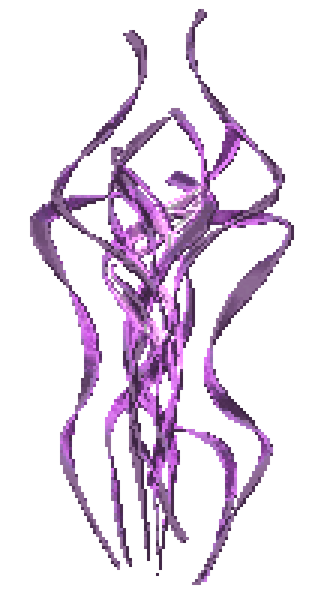 The Aeturnum is a purple mana weapon to be found by the Champion in all but the first episode of Amid Evil's main quest. When unpowered, it creates projectiles that explode after a short time to shoot damaging tracers at enemies in its line of sight. When powered, it shoots black holes that pull in any regular enemy for an instant kill.

No-one knows where this weapon of exceptional power came from. It is said to exist in many dimensions at the same time.

The Aeturnum will fire a projectile a short distance before exploding and instantly hitting nearby enemies with beams of magic. It's best to aim where the projectile hits as many enemies at once. When powered it fires a black hole.