Apostle of the Moon 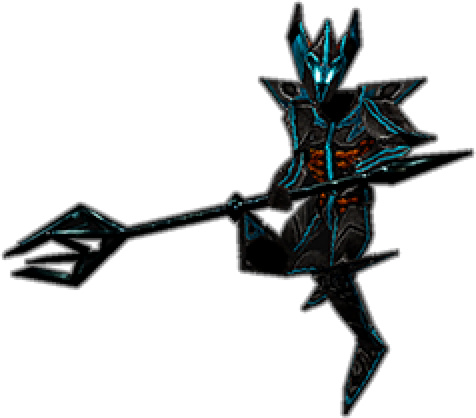 "Powerful guardians of the fallen Astral Worshippers, proficient in magical abilities. They are extremely deadly."

Apostles are the strongest enemy type, that uncommonly appears throughout the Astral Equinox. They are bigger than the other enemies found in this world, and also have the highest durability. They are able to tank more than four slashes from Whispering Edge. They are also the highest ranking members amongst the Lunar cult, with only Moon Guardian being higher rank. They wear gray and light blue armor with light red ribs on his breastplate, with it's shape being similar to Deacons and Angel, although his helmet has no horns. He possesses great staff erupting with magic.

Apostles, despite their bigger size, run quite fast, and try to approach the Champion closely, although their only means of attack are their ranged attacks, that are shaped into one line, that can either be horizontal, or vertical. Due to the size of this attack, it's hard to dodge it in tight spaces, and it also can't be nullified with the usage of Whispering Edge's magical slash. Champion should use his strongest weapons against Apostles and kill them quickly, even though they shouldn't be priority targets when occupied with group of smaller enemies, due to their big durability.